THE TOWER ROOM
Terrace of the Palacio de los Olvidados from where you can get a breathtaking view of The Alhambra.

In the historic city of Granada we can find the Palacio de Los Olvidados, located on the Cuesta de Santa Inés, in low Albaicín, a neighborhood with such a great history and beauty that was declared World Heritage Site in 1984. The charm of their streets, where time seems to have stopped, still keeps the air of a mixture of cultures, Arabic, Sephardi and Christian. Walking along these narrow streets, full of history, we can find the Palacio de los Olvidados, a 16th century old court house located on the bank of the river Darro, at the foot of Alhambra which will take you back in time.

Contrary to what many people think, the name of  Olvidados ( the Forgotten) refers to the Jews, not the people tortured to death, since the Jewish community lived in Granada for more than fifteen centuries and the name of Granada itself is of Jewish origin.

ENTRANCE TO THE PALACE

There are many places in Granada from which you can admire the magnificent Alhambra, and one of these strategic spots is from the terrace of the Palacio de los Olvidados, where you will be able to contemplate an impressive view. It is just the perfect unrivalled setting to photograph the old neighborhood of Granada, Albaicín, and the Alhambra altogether. This 50 square metre floor is available to carry out any cultural event, as well as yoga courses, conferences, amongst others.

A view of the Alhambra from the Tower Hall

The palace also has a patio where you can breathe the fresh air and enjoy the wonderful scent of the orange blossom and oranges.
At the moment the house is used as a museum, which welcomes two exhibitions: Inquisition. Ancient Instruments of Torture and Interactive Flamenco 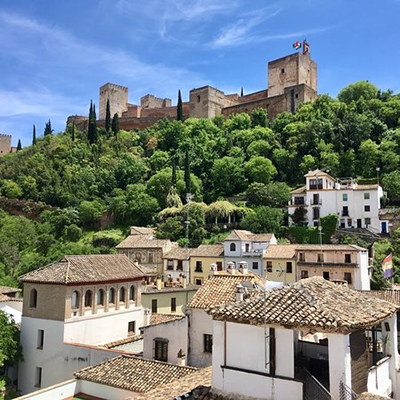 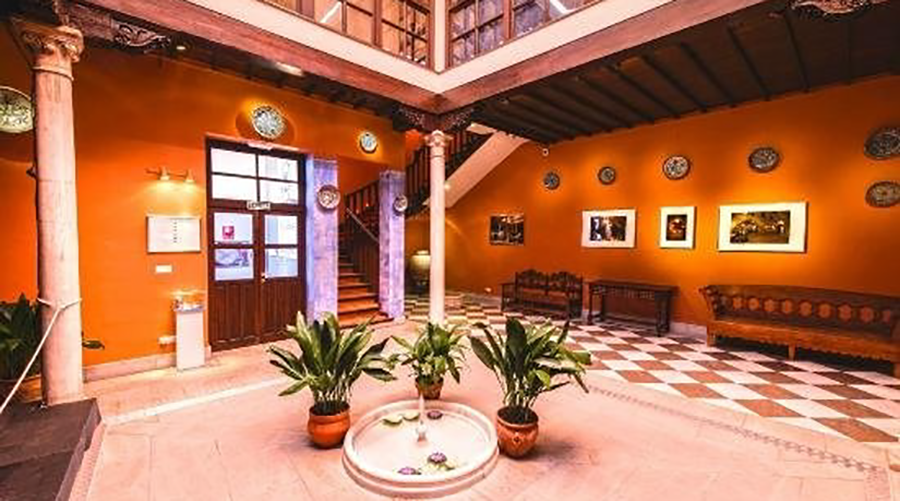 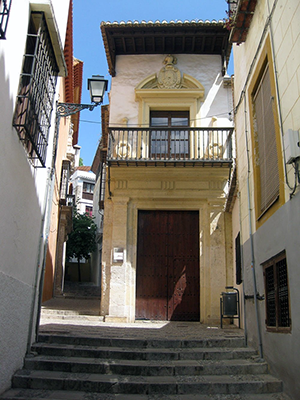 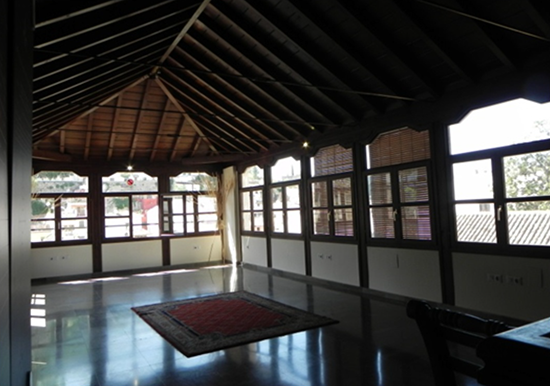 Learn about the instruments of torture used in Spain and Europe 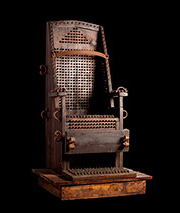 A new experience of flamenco